Office 365: A Hidden Gem You Should Be Using Right Now 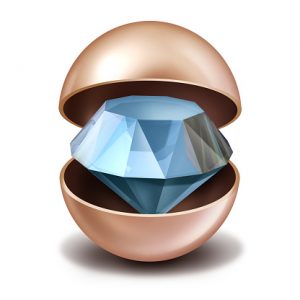 Yellow emails are marked as spam by Office 365’s Exchange Online Protection. To mark yellow emails as “not spam” and move them to the inbox, users can click “it’s not spam” located in the yellow bar.

“Trusted” emails are green emails that have been sent from a domain Microsoft considers legitimate. Gray emails are “safe” because the user’s organization marked the email as safe or the email was sent by a contact listed in the safe sender folder.

This network is further fortified by Access Control Lists implemented as ACLs arranged in layers on routers. Edge router protection enhances detection of vulnerabilities and intrusions while networks operating in Office 365 data storage facilities are segmented to increase physical separation of storage devices and back-end servers from public-oriented interfaces.

Although most data breaches result from targeted attacks and malware, errors made by users comprise a large portion of lost data within organizational systems. To combat the problem of data loss, Microsoft integrates Exchange Online into Office 365, a proactive technology especially designed to identify sensitive data contained in emails and protect this information from breach and/or loss. Administrators can also control and customize restriction levels regarding the transmission of sensitive data to block unauthorized sending of certain information. Attachments and email messages are scanned accordingly and administrators can access these data reports detailing what is being sent and who is sending the data.