On October 21, we learned that the distributed denial-of-service attack has become a vastly greater threat than ever before. By attacking domain name service provider Dyn, a botnet was able to make multiple websites largely unreachable, including Netflix, GitHub, Twitter, the New York Times, and many others. Overloading Dyn with spurious domain name lookups kept it from responding to legitimate requests. 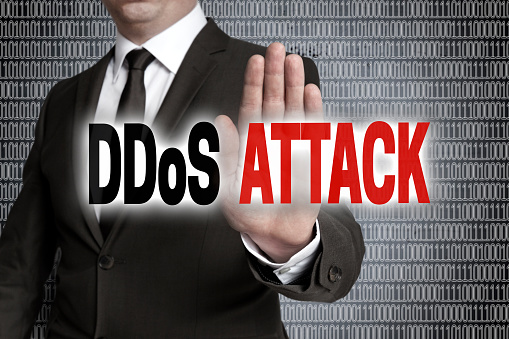 DDoS attacks have been around for a long time. The attacker gets control of a large number of machines and coordinates them to flood the target with data packets. 2016 saw attacks of unprecedented scope.

The reason is the Internet of Things. Smart devices perform simple tasks with the aid of an Internet connection. The owner can control them or get information from them remotely. Most of them have very poor security. They have default user names and passwords which are difficult to change. Some have their own Wi-Fi access points, without adequate security. Criminals use software such as the infamous “Mirai” to take control of these devices by the thousands and build botnets from them.

Traditional computer security measures provide little protection against these attacks. New approaches, designed to meet an attack of a million pinpricks, are necessary.

Standard firewalls give very limited protection against DDoS attacks. A Web application firewall (WAF) provides more help by using application-specific rules to block malicious and malformed requests, but it won’t stand up against a heavy attack.

A cloud-based mitigation service is the strongest defense against serious DDoS attacks. The people running the service are specialists, and they constantly update their service as new forms of attack appear. These services have large amounts of reserve processing power and can put multiple machines on a single IP address. This extra capacity lets a site absorb a much larger amount of traffic without exceeding its capacity.

Contact us at info@pctechsupport.ie to learn more about our services, or call PC Tech Support in Ireland at 0818 333 -949.