Google’s one-on-one video calling app, Google Duo, launched on Monday for both Android and iOS. The app is expected to be available worldwide in the next few days.

The app boasts the ability to transition from cellular data to Wi-Fi, and high speed to low speed wireless connections seamlessly, promising to allow users to continue calls from location to location without interruption. Some loss of video quality may still occur at slower connection speeds. 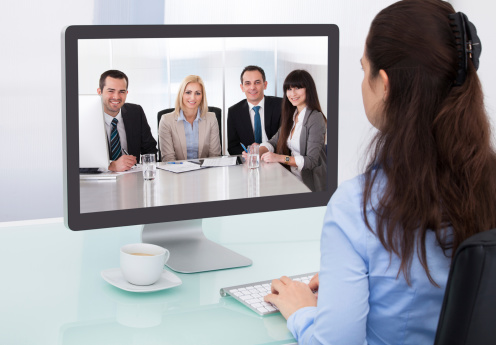 No account sign up is required to use Google Duo, and calls can be initiated with a single tap. All calls are encrypted end to end.

Unlike Skype, Google Hangouts, or even Facebook Messenger, the app has no extra functions or features, serving strictly as a video calling application. Duo is currently only available on mobile phones, with Google electing to start small. Duo is a basic, straightforward app that is easy to learn and use, with more in common with FaceTime than Skype. But whereas FaceTime only works between Apple devices, Google Duo is compatible with any mobile platform.

While video calling is fairly commonplace today, its generally not most people’s preferred method of communication. One of the biggest issues is the myriad of issues that arise when devices try to communicate via a video connection. There is a tendency for calls to not work well, or just not work at all because of compatibility challenges. Google Duo is attempting to address the latter issue. How successful they’ll be, and what kind of impact that will have on video calling as a whole, remains to be seen.

Have questions about video conferencing applications for business? Contact PC Tech Support at 0818 333 -949 or info@pctechsupport.ie for more information about the options available to you. We’re the trusted IT professionals for businesses in {area}.