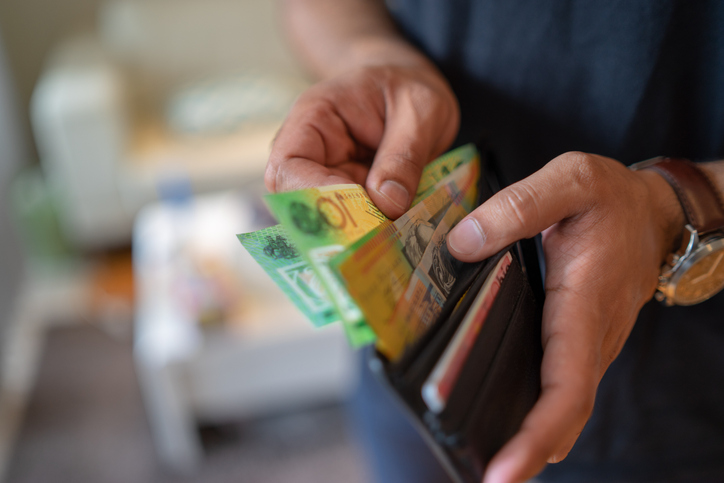 As tax season rolls around, another tax scam has reared its ugly head, this time in Australia. This particular scam is fooling so many people that the Australian government’s Taxation Office has issued an urgent warning about it to the citizens of the country. It is the goal of the Taxation Office to prevent any other Australian citizens from falling victim to this scam, as it can have a devastating effect on a person’s finances. To protect themselves, it is important that all Australian citizens pay close attention to the warning and heed it carefully.

According to the Australian Taxation Office, there is an email being sent to people around the country that has a convincing copy of the myGov branding on it that the federal government uses. However, the email and branding are fake. One will know the email is a scam by reading it, even if the branding initially makes them believe it is the real thing.

The scam email tells the recipient that they are owed money in overpaid taxes, and directs them to fill out an application form to receive these funds. When the email recipient clicks the link to fill out the form, the scammers, whose identities are not yet known, are able to access all of the extremely personal information the recipient puts on the form.

The amount in back taxes the email says a recipient is owed varies, but it can be considerable or quite small. One email obtained by a local newspaper in Australia claimed the recipient was owed $80.93.

Even when the amount is small, people usually want to claim any money that may belong to them, so those who are not aware of the scam may fill out the form even for miniscule amounts. To many people, receiving $80.93 back from the goverment would be worth filling out a simple form, and the scammers know this.

The email obtained by the newspaper reads:

“After the last annual calculation, we noticed that you are eligible to receive $80.93 AUD,” it reads.

“To submit the application electronically, please fill out the form. Once the form is completed, you will be asked to confirm that the information in the document is correct.

“Please click on the link below to submit and eForm for refund.”

While the email is enticing and the logo for myGov looks real, it is relatively simple to tell if the email is from the scammers. All one has to do is hover their mouse over the link to the form. Instead of the my.gov.au address being shown, as it would if one were being re-directed to a legitimate government website, a different URL is shown.

Another way to tell that the email is not real and is from scammers is to examine the grammar and spelling in it, which are both poor. The email also does not include a name, which is another sure sign of a scam.

According to the Australian Taxation Office, there is no tax refund form issued by their office. Also, all of the online management of tax issues with individual taxpayers is handled through one of the genuine myGov accounts, with a URL to prove it. Looking for a link leading to a myGov site is imperative in learning whether the email one receives is a scam.

This scam is a good example of why it is so important for email users to be careful about what links and attachments they click on. This is true even if the email looks like it comes from someone you know, or from a legitimate source. Always check the re-direct links, and make sure the grammar and spelling are good. If you still have questions, contact the person or agency who supposedly sent the email and ask them if it is legitimate before clicking on anything in the email.

Scammers today are becoming more sophisticated. Their ability to successfully recreate the myGov logo in a convincing enough way to fool many Australians who receive it is a testament to that. In this age of cyber-scams, one must always be on one’s toes, even with emails from friends and family. You never know who has hacked your computer and received information on your contacts to use to scam you.

Be alert, be aware, and avoid becoming a victim of the next cyber-scam.